Many people today have fond memories of Cira’s Grocery Store across Seventh Avenue from City Square Park. They talk about the ice cream on a stick made by Mike Cira’s brother-in-law, Charlie Gallo. This unique confection was made of ice cream “wrapped” on a stick and dipped in chocolate which immediately became hard. Jack Larson says the “lollipops” were made for friends even after the Ciras retired. Joe Cira made them in quantities sufficient for Marion High School class reunions.

Following one of the town’s devastating business district fires, the Marion Sentinel said the store was being expanded into a “super market” complete with “buggies” (we would call them grocery carts today) for shoppers to retrieve their selected food stuffs. An ad announcing the 1945 re-opening included the following prices: three cans of corn for 23 cents, ten pounds of potatoes for 39 cents and five pounds of flour for a quarter. Fifteen cents would buy two cans of Campbell’s tomato soup, three pounds of Crisco was 69 cents and two pounds of yams cost 22 cents.

One of Marion’s oldest businesses, Cira’s, dating back to 1907, was last listed in the Marion City Directory in 1967. Joe Cira operated the store with his father, Mike, for many years and worked for twenty years at Collins Radio after the store closed.

[This look back at Cira’s Grocery was excerpted from the book Around the Park: Marion Merchants by Marion historian, Judith Hull. That volume and several others on Marion’s past can be purchased at the Heritage Center.]

(Click on an image to enlarge in slideshow view.) 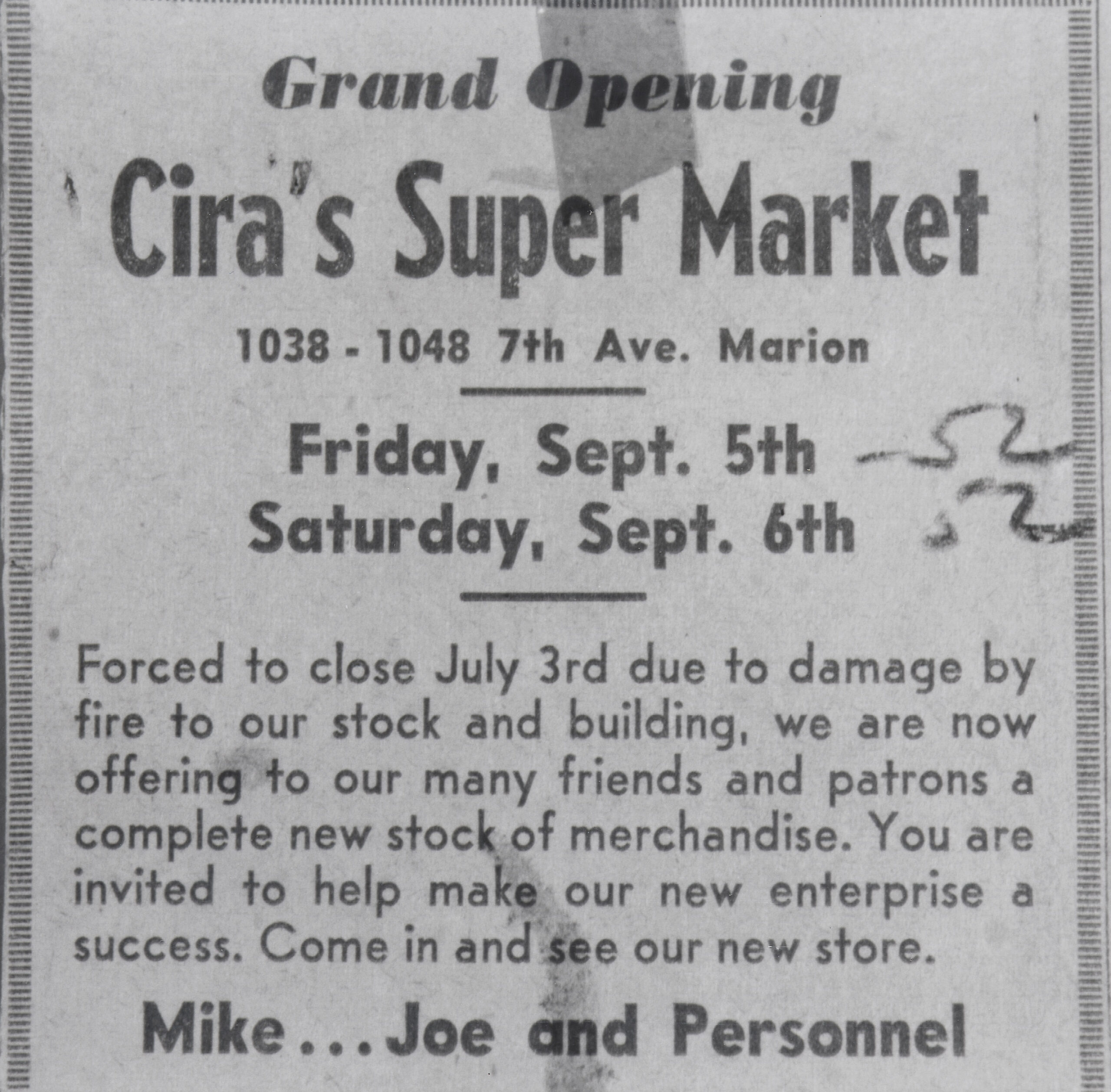 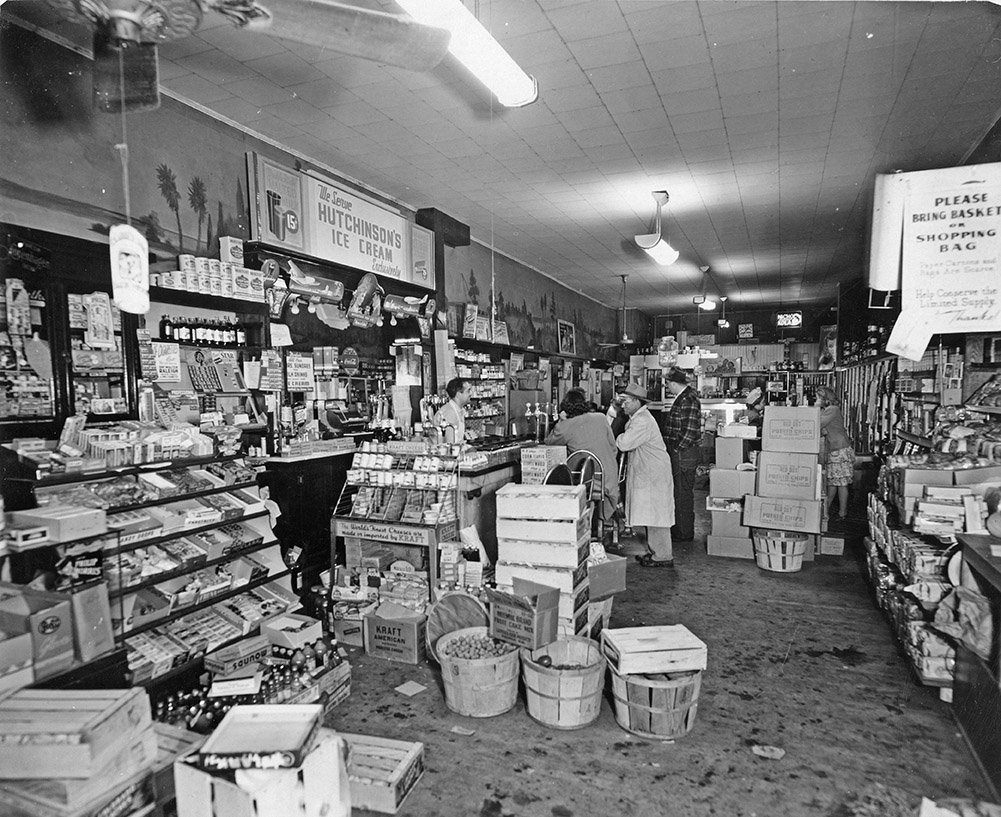 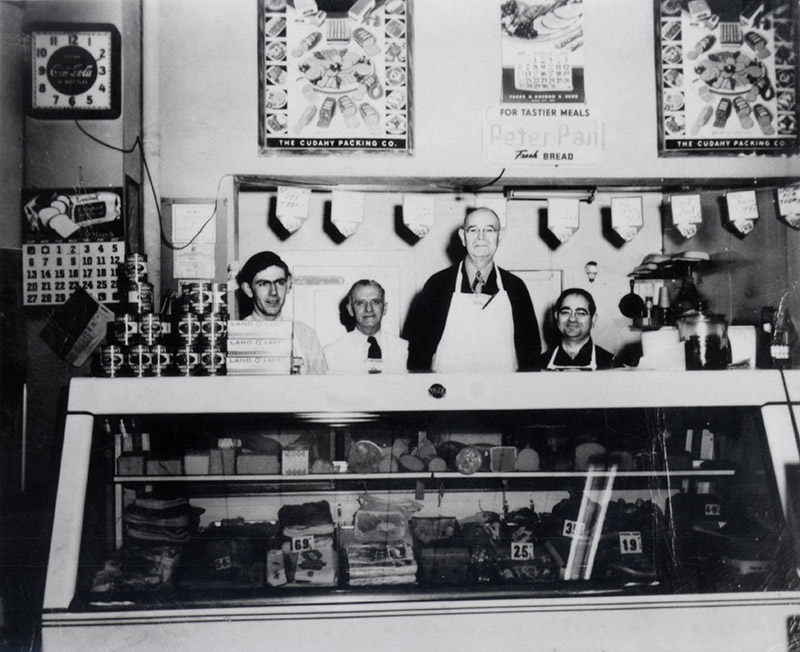 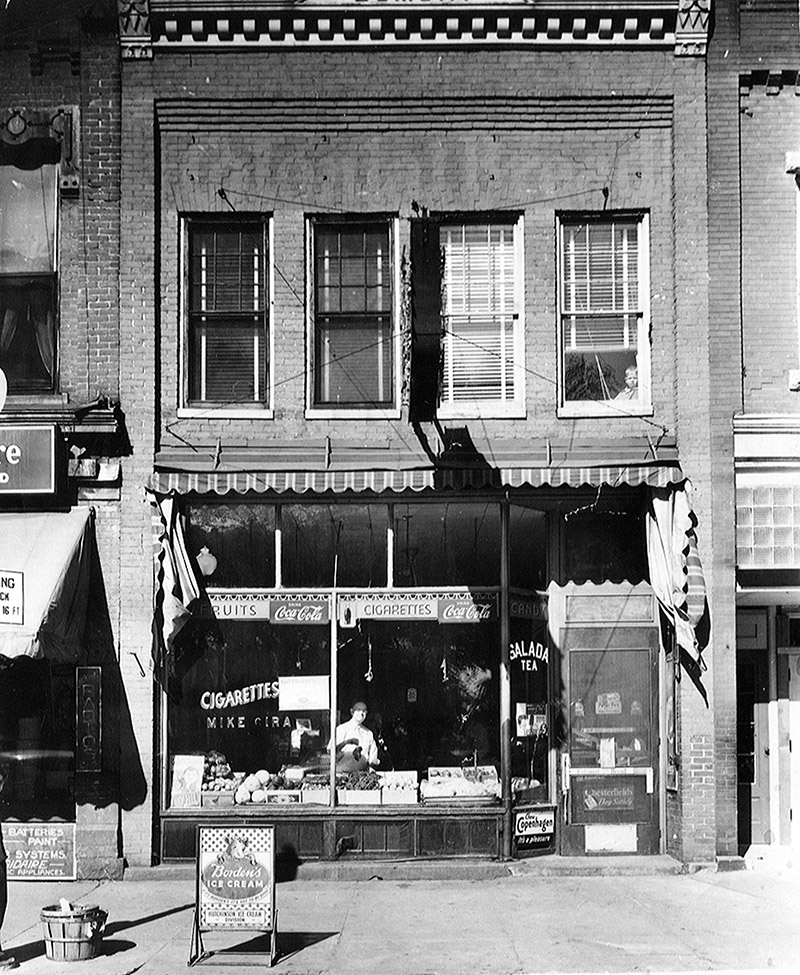 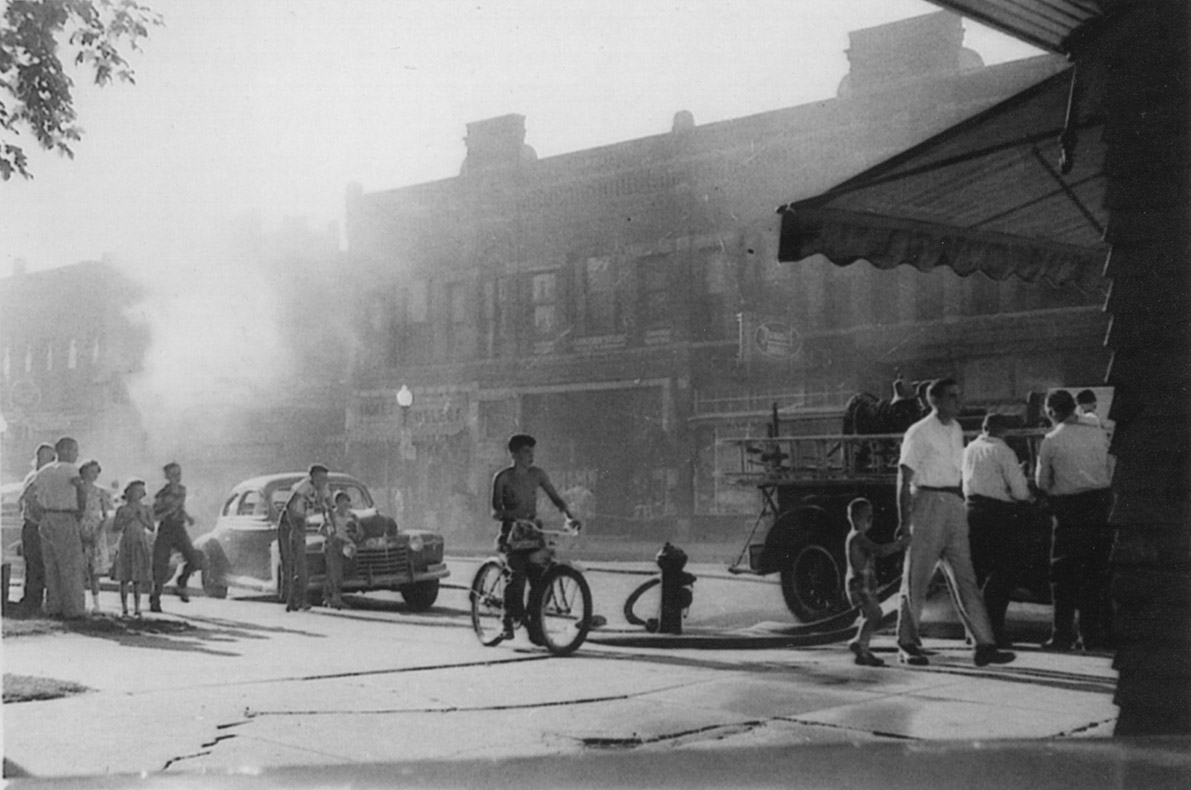 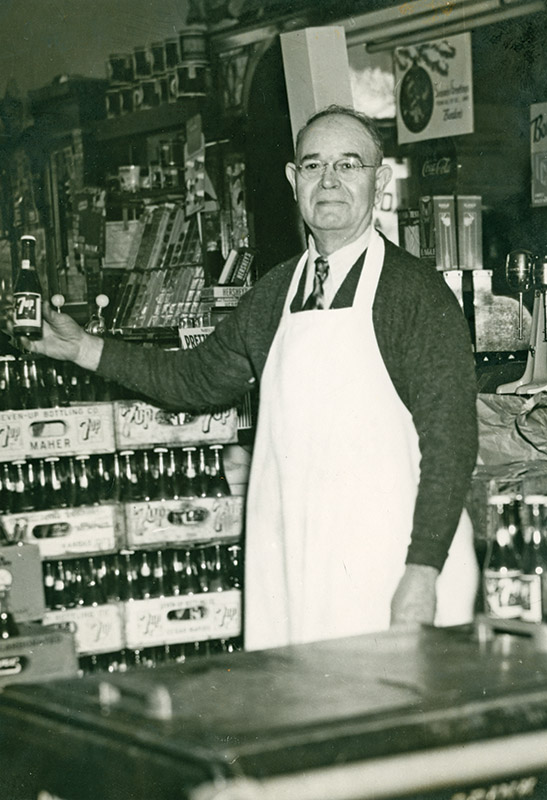 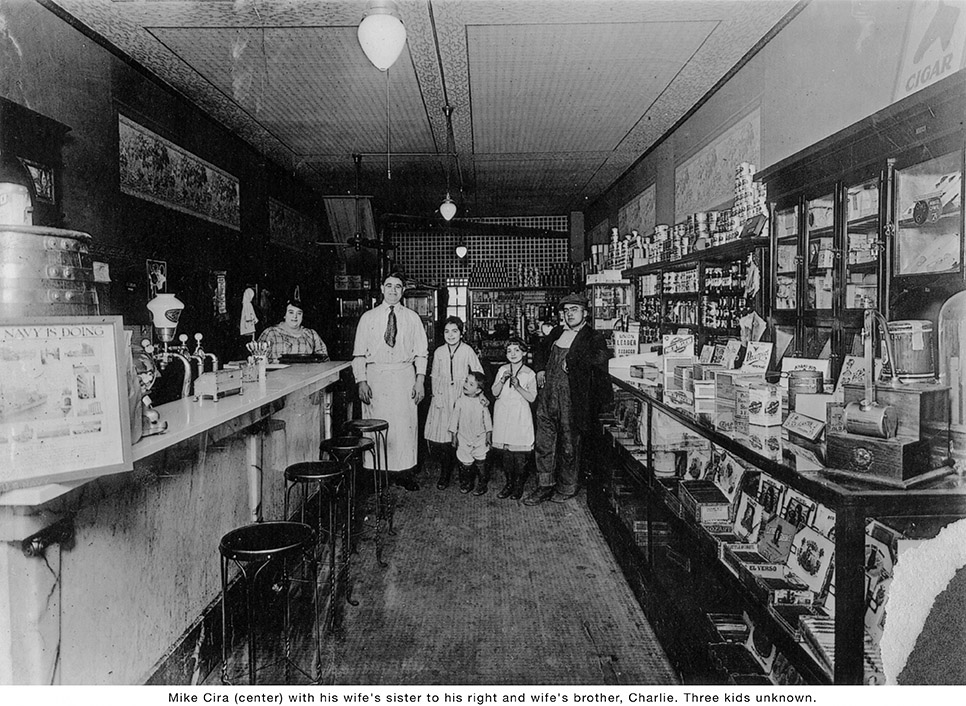 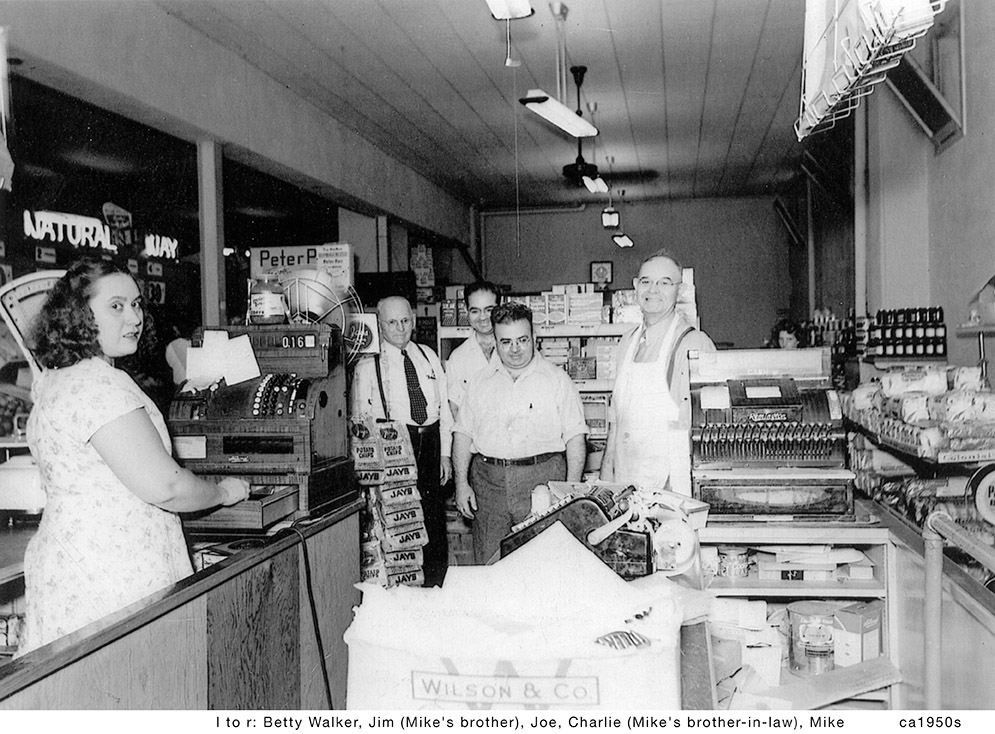 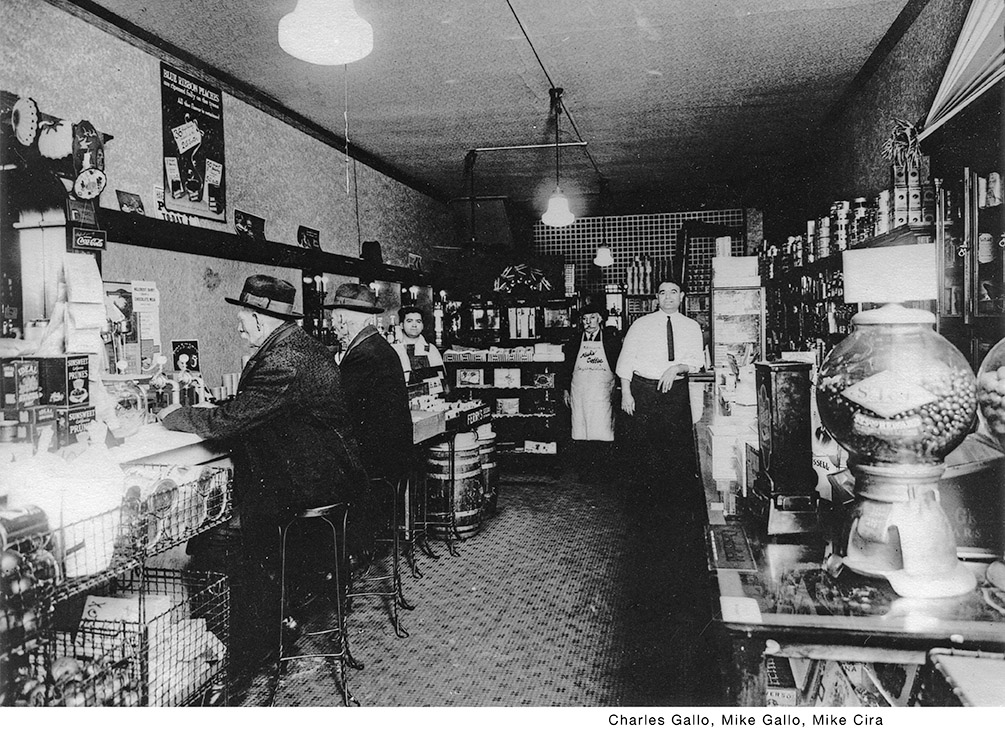 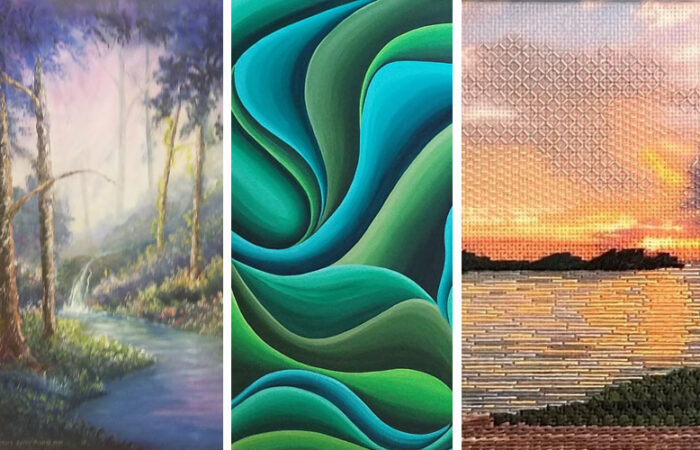 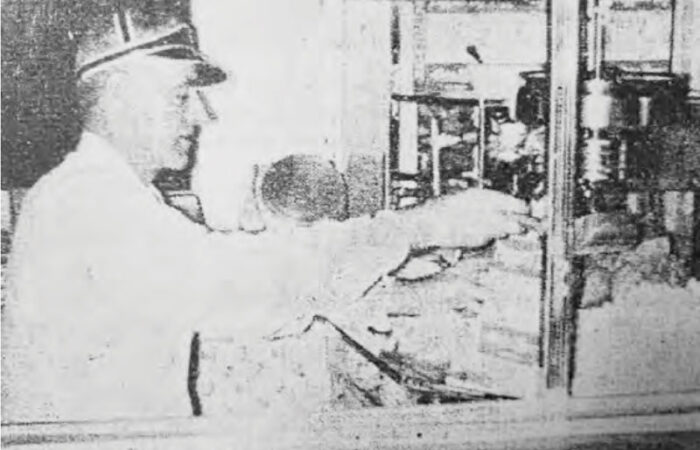